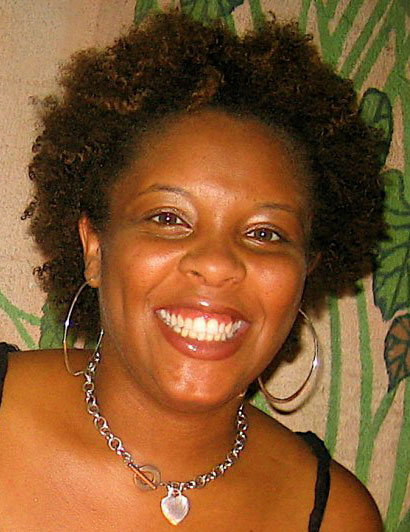 (UPDATE-January 1, 2012) THIS JUST IN! 40 Hours and an Unwritten Rule is in development to become a 12 episode web series. Negotiations have begun with casting and principle photography is slated to begin February 2012!

Kim Williams is a writer and producer with 15 years experience in the entertainment industry. She has spent ten years in television and film Post Production, serving as Associate Producer of television series for Nickelodeon, Disney Channel, and the CMT. She also tapped into the creative side of television working in Programming & Development for Viacom Productions and The WB Network.

In 2003, Williams formed Butterfly Ink Publishing and published the novels, 40 Hours and an Unwritten Rule (2004) and Miles and Zoey: The Family Tree (2010). In 2010, she also co-wrote and produced her first theatrical production, Bitch The Play, which premiered in Los Angeles, CA.

In the Fall of 2011, Kim began a provocative personal blog called Everything I Did Wrong in My Twenties, recounting her experiences and insights as a young woman in a big city with big dreams.

THANK YOU KIM for your selfless, limitless support of the Better Half Film Project!