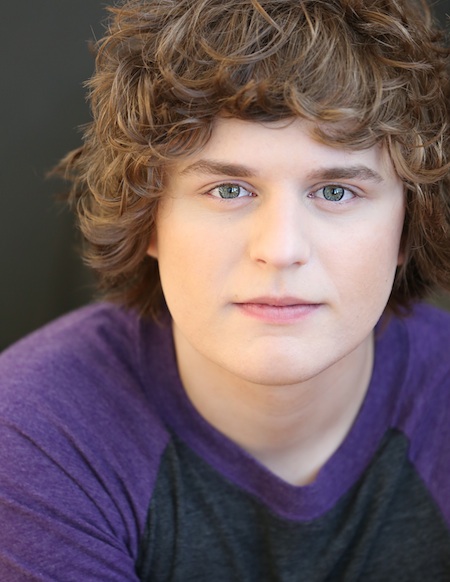 Born in Spokane, Washington, Maxwell has a black belt in Tae kwon do, enjoys baseball, chess, traveling, writing, playing guitar & video games. He completed high school and earned his diploma by the age of 16 and is currently taking college courses. Having decided in early childhood to pursue a career in acting he studied and worked locally before relocating to Los Angeles in 2009.

Max has worked in feature and short films, television, music videos, voiceover, commercials & print, portraying characters who are vulnerable, sarcastic, athletic, malicious, quirky, sympathetic and comedic. His most recent work includes Audi’s 2013 A6 Prom Superbowl XLVII Commercial and as ‘Tim’ in feature film, Rolling, released May 2013. When not in front of the camera he learns all he can about filmmaking by observing production crews behind the scenes.